Local Economies and the Pandemic 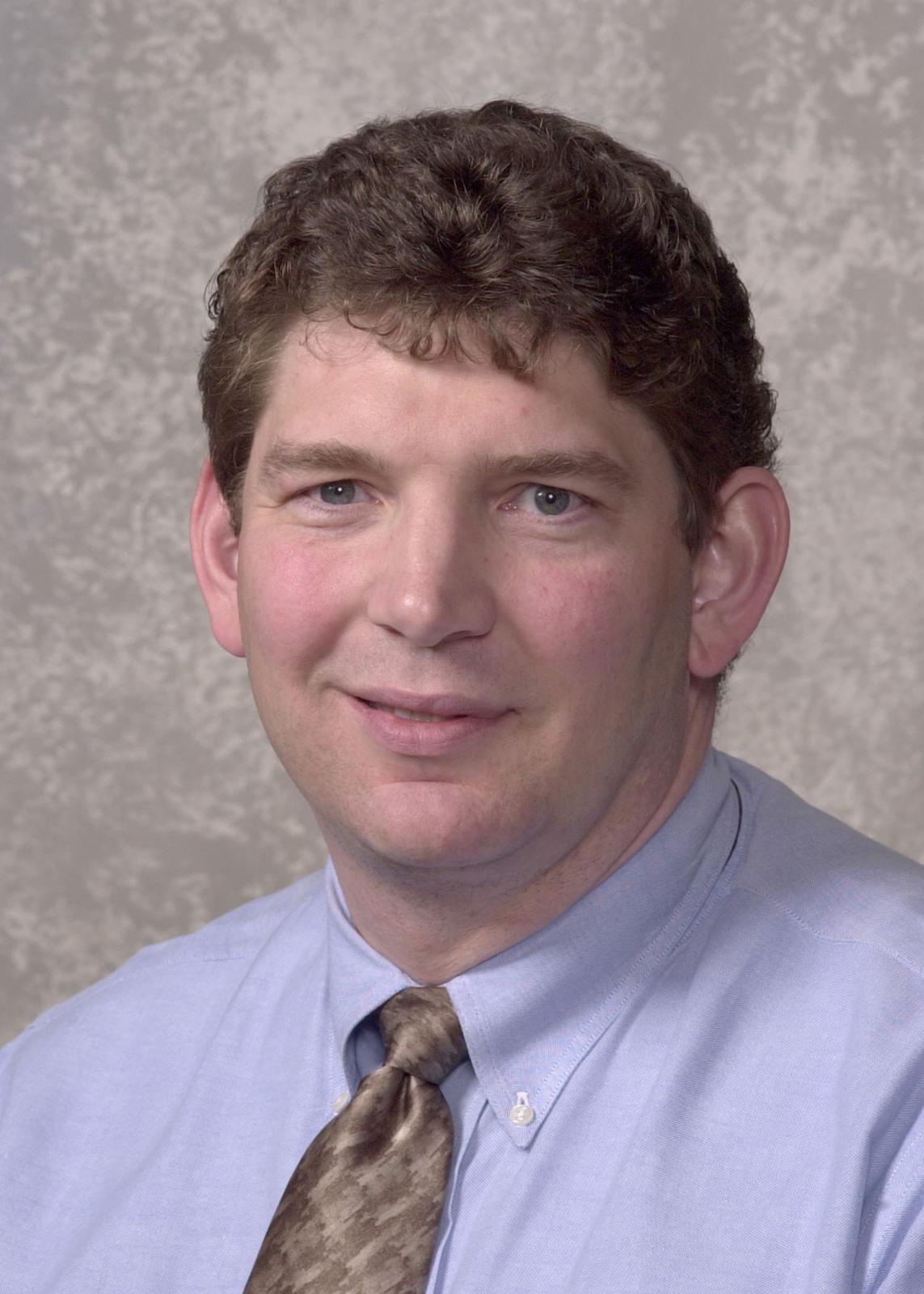 There is little doubt that the COVID-19 pandemic has affected many aspects of our lives. But while we often discuss the number of new cases, the school and work closings, and new mask mandates, we often forget about the effect that the pandemic has had on local economies.

Monthly statistics provided by the Mississippi Department of Revenue provide insight into county and municipal economic activity. In terms of total sales for all economic sectors generated in the sixty-two lowest populated counties1, 68 percent (42 of 62 counties) of those counties experienced a reduction in sales during March 2020 (generally considered to be the first month of the pandemic) as compared to March 2019. However, 85 percent of the twenty most populated counties (17 counties) experienced a loss in total sales revenues for all sectors for March 2020 as compared to March 2019.

This chart presents the 2020 retail sector sales as a percentage of 2019 sales for counties by month for each population quartile. While the chart shows that 2020 monthly sales began to increase over 2019 sales in June, there continues to be a substantial amount of variation in retail sales, particularly for the lowest two population quartiles.

Lesser populated counties have rebounded faster with regard to retail sales than the counties with higher populations. Forty-seven of the 62 least populated counties (76 percent) saw increases in retail sales for the March 2020 through November 2020 time frame over March 2019 through November 2019. Furthermore, the majority of these counties experienced increases in 2020 over 2019 for the beginning months of the pandemic; these increases seemed to stabilize or remain constant beginning in June for the smallest and second largest county quartiles and in September for the second smallest quartile. In the early stages of the pandemic, these increases were most likely due to shelter-in-place mandates and employers allowing remote work accommodations; the residents of these lesser populated counties seem to be purchasing more locally than they did when they commuted to work in higher populated counties that may have a wider variety of retail options. In the latter months, this could signify a desire by residents to return to some semblance of normalcy or perhaps, unfortunately, a wearying of COVID-19 protocols.

The pandemic has been particularly devastating for the Accommodation and Food Services sector (primarily hotels and restaurants). Only 18 of the 61 most populated counties in the state (30 percent) have experienced an increase in sales from 2019 to 2020 (March through November) over the course of the pandemic and only a slight majority of the least populated counties for which Accommodation and Food Services sales were reported (11 of 19 counties or 58 percent) reported an increase in sales for the same time period.

In terms of total sales for all economic sectors, Mississippi’s municipalities have fared better than the counties. While the 25 percent of Mississippi municipalities2 that had the least population and the 25

percent that had the greatest population were relatively slow to recover in terms of total sales for time periods in 2020 as compared to 2019, 54 percent of the municipalities in these two size categories (80 of 148 municipalities) have experienced increased sales for the March 2020 through November 2020 as compared to the same time period for 2019. The following chart presents the 2020 total sales as a percentage of 2019 sales for municipalities by month for each population quartile. Again, while this graph does not explain the cumulative effect of the pandemic on municipality economies, it does provide an indication of the variation in individual month sales when 2020 is compared to 2019. It’s interesting to note that the lowest population quartiles have the largest level of variation, particularly after the initial pandemic wave. This chart does indicate that municipalities in the state, regardless of their size, are likely still lagging in economic activity.

In contrast, the middle 50 percent of municipalities (in terms of population) have fared better than other towns and cities or Mississippi’s counties. The majority of these towns and cities (54 percent or 80 of 149 municipalities) experienced an increase in sales for March 2020 over March 2019 and 70 percent (104 of 149 municipalities) have greater total sales in March 2020 through November 2020 than for the same time period in 2019. Much of these sales were from non-personal sales categories (categories that did not include Retail Sales and Accommodation and Food Services).

The retail sales data for municipalities is particularly interesting for the smaller population communities when the presence of a grocery store is considered. The cumulative difference in monthly sales between 2019 and 2020 increased for the majority of municipalities in the two lowest population classifications, but the difference in increased or decreased sales is striking between communities that have a grocery store and ones that are without this amenity.

The following chart presents the monthly municipal retail sector sales comparing 2020 sales to 2019 sales by municipal population quartile. Examining these sales by month provides input into the more accurate cumulative analysis. Monthly sales for 2020 is consistently below 2019 sales for all but the smallest and largest population quartiles, but these quartiles also have the largest variation in sales through the life of the pandemic.

While municipal businesses are included in county sales totals, the effect of the pandemic for “Accommodation and Food Services” businesses located within municipal boundaries seems to be more devastating for municipalities than for the counties. The data suggests that many of the smaller cities and towns in the state have experienced business closures in this category without new business replacements. Of the municipalities that reported businesses in this category, 131 of the 160 municipalities (82 percent) experienced lower sales in March 2020 than in March 2019. And while much of the economy has recovered by varying degrees since the pandemic’s beginning, 94 of the 142 municipalities reporting sales in this sector (66 percent) reported lower sales for March 2020 through November 2020 than was reported for March 2019 through November 2019.

While local economies in Mississippi have been severely impacted by the COVID-19 pandemic, counties and municipalities in the state have begun a recovery. While some sectors have recovered much faster than others and another wave of the virus will continue to hamper local economies, there is evidence that the effects of the pandemic are beginning to wane.

For further local economic analysis, please see the county and municipality economic profiles at http://extension.msstate.edu/economic-profiles. To be added to the mailing list to receive updates for these profiles as well as other economic development news in the state, please contact Alan Barefield at alan.barefield@msstate.edu or 662.325.7995.